Aeroflow Urology is proud to have sponsored Asheville's own Madeline Delp to compete in Miss North Carolina, USA. Madeline is the first person to ever compete for this pageant in a wheelchair and has made revolutionary progress in spreading awareness for the disabled.

Madeline continues to improve with every pageant, and her most remarkable growth yet was transforming from a shy girl hoping to go unnoticed into a confident, motivated public speaker. She came in the top 10, won Miss Congeniality, and is the first woman in a wheelchair to make it this far in a state pageant in the entire USA!

Adjusting to a New Life

I used to think that lying was always bad. As a ten-year-old girl who believed that the Ten Commandments were nothing to be messed with, the truth came easily and naturally, as the free spirit of a child who has nothing to hide. It wasn’t until lying became a necessity of self-preservation that my opinion began to change.

I had just been in a horrific car accident with my mother – which at the time felt like a terrifying dream I prayed I would wake up from – and my life had changed in every conceivable way. From waking up in a hospital room and being told the blunt truth that I would never walk again because of a severe spinal injury to being kicked out of my school after they announced that they were not required to cater to someone with a disability, in addition to not seeing my father for almost a year afterward – people and circumstances I had thought would always stay constant were quickly fading away. My best friend was killed in a car accident the next year and as the last domino in a long line of heartbreaks fell, a thick cloud of darkness surrounded me – so much that I could barely breathe.

In the midst of chaos, my mother was my rock. It was the two of us against the world, making each other laugh through the tears and finding new ways to be grateful each day. Out of all of the battles I was facing in my life, the one that hands-down was the most difficult, stress-evoking and reason for many a breakdown in our household, was the one that no one knew about: the battle with an uncontrollable bladder. No one knew of the issue that plagued my young existence, and I did everything I could to keep it that way - no matter what game of smoke and mirrors I had to play.

I remember one of my first days back in school after the accident. All of the children looked at me with wide eyes, scared of what to say to the girl they remember doing flips off the monkey bars, now in a wheelchair. I tried my best to smile and make them feel comfortable – quite a feat for one of the shyest girls in school. To fuel my physical recovery (the proactive nurse that she was), my mom encouraged me to wear my newly-fitted leg braces to school and walk (or should I say painstakingly hobble) from class to class with a walker. One day I was in my seat during English class and in the flash of a second, my urgent need to go to the bathroom had come and gone. The pad I was wearing had slipped to the side and what was below me in the chair could only be described as a full-blown puddle.

Years later we skip to catheterization, which I detested. This was short-lived, as my mom discovered a new and experimental treatment called biofeedback, to help patients regain bladder control. The treatment began with me splayed out on an exam table in a white robe with electrodes attached across my lower pelvis. The nurse turned off the lights in the room as a big screen in front of me illuminated with multiple lines. She would tell me to squeeze my bladder as if I were trying to keep myself from peeing and that if my bladder received a signal to squeeze, I would see a line shoot up based on the strength of the muscle contraction.

The next several years were comprised of what I can only describe as the toilet waiting game. I would sit on the toilet to go to the bathroom and would use all of my new tricks to relax my bladder: deep breathing, heating pads, and compressions. For my early tween and teenage years, I probably spent as much as three hours a day waiting on toilets.

I will never forget the day I first began walking on a treadmill at the rehab center. The whole therapy team was so excited for my scheduled day to walk and they put me in a harness attached to ropes above the treadmill and helped me to move my legs as the tread slowly started moving. Blood pumped through my body from the adrenaline of walking on a treadmill again after so many years – a whole team of people were around me who believed in me and were working with me to become stronger. It was a feeling of support I hadn’t felt in a long time. In my moment of exhilaration, I looked down at my legs and suddenly saw a stream of pee flowing down to my feet. I had an accident in front of the entire therapy team.

As we left, one of the therapists caught up with me and said, “Madeline, don’t be embarrassed. This kind of thing happens all the time! We think nothing of it – we are used to it. This is just your new kind of normal. It’s just pee.”

The implications of what my therapist said started to sink in that night. What if he was right?

As I came home from my adventure in Detroit and began to see the world around me differently (and to see myself differently), I knew I had to dance.

The years leading up to my second “life catalyst event” were baby steps: being in the school play, speaking at my high school graduation and going on my first date. They were all things that scared me and made me challenge the idea of who I was, and the limitations that my injury had on me, but nothing changed my life like the decision I made midway through college in the summer of 2015: to study abroad.

The day I had a meltdown in the Berlin town square was probably one of my “finer” moments. It had been several weeks since I had arrived and after five accidents in a row and no access to pads or a change of clothes, followed by a class activity that was horribly inaccessible and an overwhelming amount of German rattling around in my brain, I lost it. Bitter, bitter tears ensued. After unavoidably making a scene and intervention from my German teacher who clearly thought I had lost my mind, I dragged my pathetic self to the apartment and threw myself on the bed with a jar of Nutella (my daily "I survived another day in Germany” comfort food).

As I write this now, I can’t help but smile thinking about where that little realization has taken me. I went on to travel in Germany three more times (two of which were motivated by a German boyfriend, if I am honest) and walked across the stage at my university to get my diploma two years later. I also competed for Ms. Wheelchair NC and won, and then went on to the national competition after months of preparation and was crowned Ms. Wheelchair USA. I spent a whole year speaking to organizations across the country on how to live a “Boundless” life and went on a cross-country filming tour as Ms. Wheelchair USA to create a series on adaptive extreme sports, where I partook in adaptive skydiving, paragliding, BASE Jumping and even rock climbing in the Black Hills beside Mt. Rushmore. I was the first girl in a wheelchair to compete in Miss North Carolina USA in 2018, placing in the finals and in 2019 officially founded a nonprofit organization called “Live Boundless” to empower those with disabilities to live their fullest lives. We will deliver over 400 wheelchairs to medically-underserved communities locally and internationally this coming year!

I also look forward to competing in the Miss North Carolina USA beauty pageant again in November 2019. Wish me luck and enjoy breaking your own boundaries. To Live Boundless is to remember that your condition doesn’t define you.

← PREVIOUS
Incontinence Facts & Myths
NEXT →
Grace Under Fire: How We Survived My Dad’s Journey with a Catheter 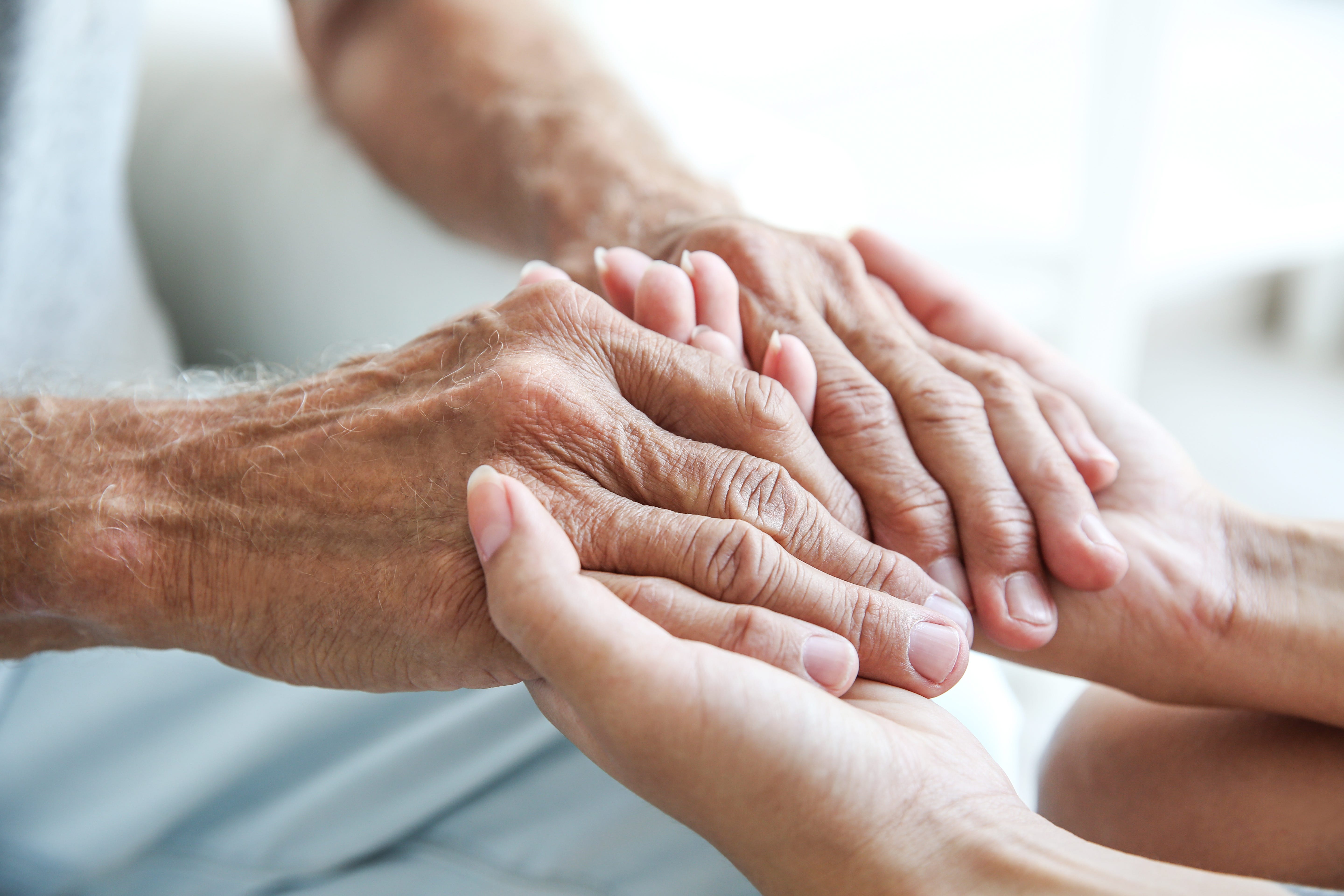